Home / News / Do you think the lighter is still assembled by hand?

Do you think the lighter is still assembled by hand?

Summary:For many years, most disposable lighters have been assembled by the labor force of the family. The l...
For many years, most disposable lighters have been assembled by the labor force of the family. The labor force from the neighboring family units went to the factory to pull the accessories home and assemble it. After the assembly was completed, the lighter was returned to the factory. The factory paid a fee according to the number. After a successful assembly and inspection, a lighter paid 2 points to the assembler. The cost of money.The craft assembly lighter needs to go through multiple processes, the efficiency is very low, and the defective rate is high. A labor force will assemble about 2,000 a day, with an average monthly salary of only about 1,000 yuan, and there are still major safety hazards in the family-based craft assembly. Therefore, there have been cases of fire machine crashes and deaths!In recent years, with the development of science and technology and the spread of industrial automation, coupled with sufficient capital injection, major lighters have introduced a variety of automated and semi-automatic machinery to assemble things, and the traditional craft assembly mode has been gradually eliminated. Manufacturers bid farewell to the era of manual assembly.Except for the production of injection molding, inflation, and fire adjustment machines, the most messy assembly link is basically the use of special replica assembly. Each lighter model has a set of custom-made replicas. 4-6 workers are used as a group to complete all assembly operations. 4-6 workers per replica set can assemble 50,000 to 80,000 lighters per day, which is more traditional The assembly speed of the craftsmanship assembly method has been increased by dozens of times, greatly saving the labor cost and production speed of the assembly lighter. Not only that, but the defective rate of the re-assembled assembly is also very low, which improves the overall production quality and quality. In addition to the factory's reasonable workshop layout and proper safety management, the safety risks are also reduced to a minimum. 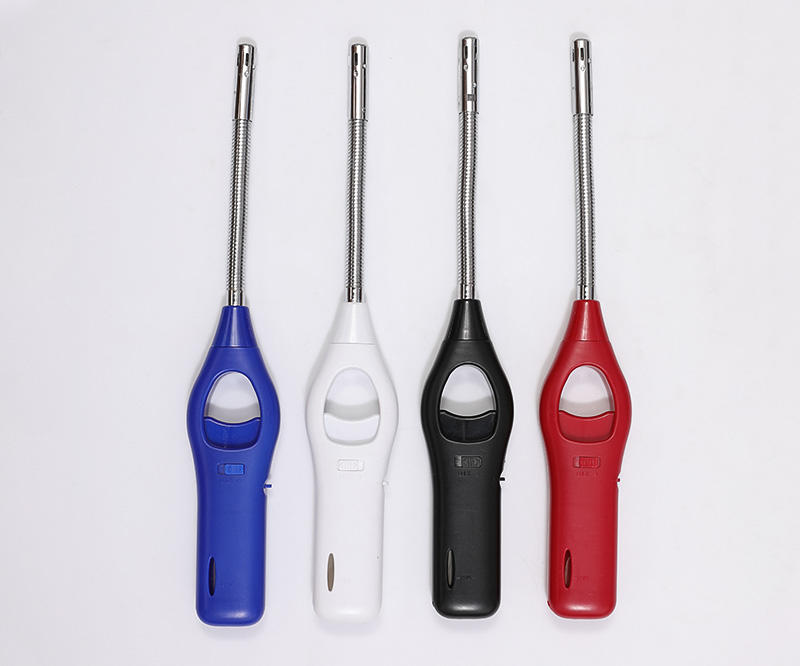 PREV：Reasonable use of electronic lightersNEXT：What are the types of lighters? (1)