Home / News / INDUSTRY NEWS / Do you know the difference between the principles of windproof lighters and ordinary lighters?

Do you know the difference between the principles of windproof lighters and ordinary lighters? 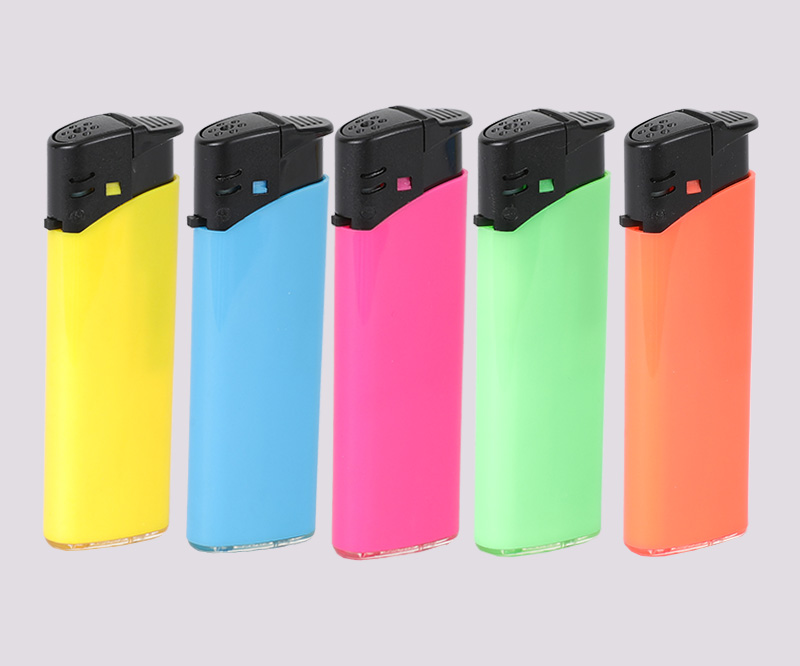 2. Ordinary lighter: The main components of the lighter are the ignition mechanism and the gas tank. When the ignition mechanism is in action, sparks shoot out to the gas area, igniting the gas. The ignition mechanism is the most active part in the evolution of the lighter, and it is also the part with a more complex structure. According to the characteristics of the ignition mechanism, lighters can be divided into six categories: flint steel wheel lighters, piezoelectric ceramic lighters, magnetic induction lighters, battery lighters, solar lighters, and microcomputer lighters. Their fuels are ignited in roughly the same way, the main difference being how the ignition mechanism fires. The fuel used in lighters is mainly flammable gas. In the early days, gasoline was mostly used, but it is now rarely used because of its peculiar smell. Now more butane, propane and liquefied petroleum gas are used. They are pressurized and filled into a closed air box. Once they are released into the air, they will absorb heat and vaporize and expand rapidly, making them easy to ignite. The butane (CH3-CH2-CH2-CH3) used in the lighter is n-butane, which is a general term for two alkane hydrocarbons with the same molecular formula (C4H10). Includes: n-butane and isobutane (2-methylpropane). Butane is a flammable, colorless, easily liquefied gas. It is an important raw material for the development of petrochemical and organic raw materials, and its use has been paid more and more attention.
PREV：The correct way to inflate a windproof lighter?NEXT：Do you know the relevant introduction of windproof lighters?