Home / News / INDUSTRY NEWS / How to inflate the windproof lighter?

How to inflate the windproof lighter? 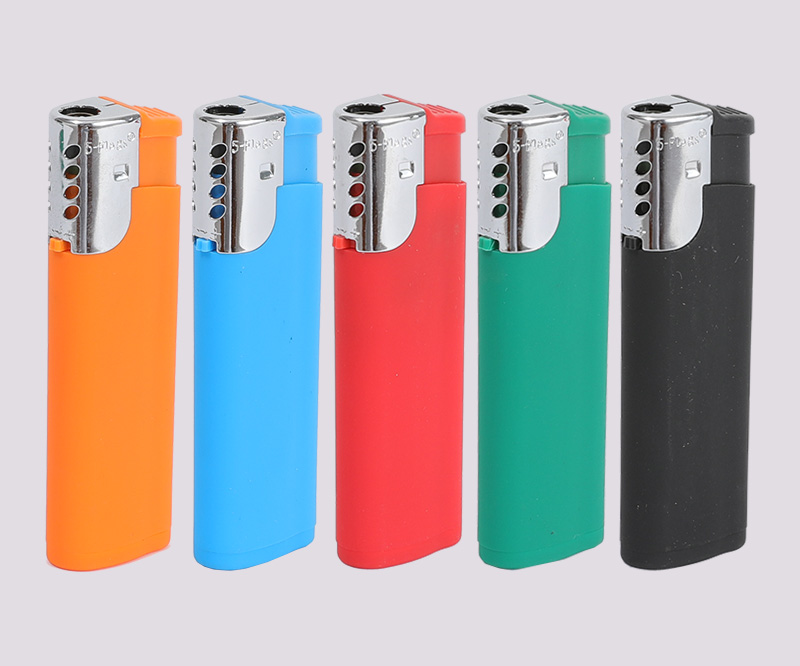 Exhaust the air in the lighter first, and press the air inlet at the bottom of the lighter with a screwdriver. Just a few clicks. The valve that adjusts the flame size cannot be closed or opened to a larger size. The lighter is inverted and the gas bottle is shaken a few times and pressed against the gas nozzle. Generally, it will be full in six seconds.
The lighter is a small fire device. Mainly used for making fire, smoking, but also for cooking and other fire making. The main components of the lighter are the ignition mechanism and the gas storage box. When the ignition mechanism is in action, it emits sparks to the gas area to ignite the gas. The ignition mechanism is a relatively active part in the evolution of lighters, as well as a more complicated part of the structure.
PREV：What is the working principle of the windproof lighter?NEXT：What is the principle of an arc lighter?