Home / News / INDUSTRY NEWS / What is the use of a disposable lighter?

What is the use of a disposable lighter? 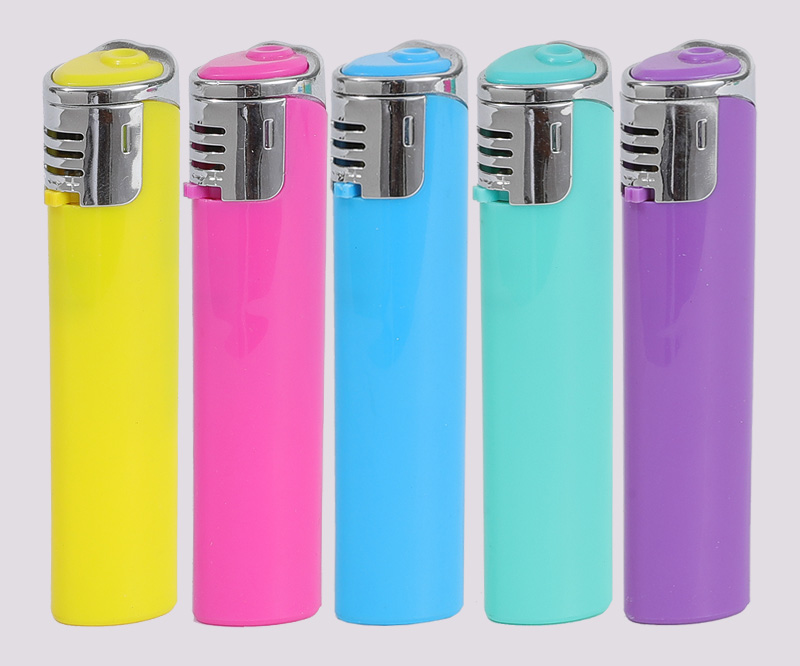 Disposable lighter, don't drop it after use up, I'll give you a car. Friends who often smoke, if you have a discarded lighter, don't throw it away. There is a big brother who is ingenious and assembled a small motorcycle with a lighter. Let's take a look at the detailed steps.

1. Remove, be careful to remove the amount, not a small amount. There are many things to look at carefully. I didn't expect that there are quite a lot of parts for lighters.
2. Embed the two base machines, the rollers are used as tires, and the tubing is used as handles. Doesn't it look nice. But don't give it to children to play with, so as not to mistake it in the mouth.
3. The front of the car is also attached, the finished product! Isn't it cool, you can learn it by hand!
PREV：What are the common problems with gas lighters and spray guns?NEXT：How to use the rechargeable lighter?